We use cookies on our website. Cookies are used to improve the functionality and use of our internet site, as well as for analytic and advertising purposes. To learn more about cookies, how we use them and how to change your cookie settings find out more here. By continuing to use this site without changing your settings you consent to our use of cookies.

Are you ready to expand into the Chinese market? Today, China has become one of the target markets among entrepreneurs due to its population size – over 1 billion people. But making a move to this market is quite challenging because of the country’s limitation to certain social media.

• In China, the Internet penetration rate is over 50% while the total number of population is over 1 billion.

• There are over 8.7 million visitors from China to Thailand.

• The majority of age group was 10-39 years old, representing 74% of the entire Internet users.

• On average, they spent 26 hours/ week on the Internet. Their most favorite online activities were chatting, followed by using search engine.

• 68% of the Chinese spent their time on Tencent’s platform covering a wide range of service such as WeChat, QQ, Tencent Game, Video, News, Music.

• Over 938 million Chinese users use WeChat every month.

Getting ready to take your business to China

Before making a business move to this landmass, be sure to understand the Chinese consumers’ behavior. Consider using the right Social Network tools to reach as many Chinese consumers as you can and making the most out of it.

From the information above, we learn that Chinese people spend most of their time on TenCent’s platform. One of its most popular application is WeChat which is used among 938 million users monthly.

WeChat is the application to watch for if you’re about to shape your business direction to China. Brands may consider creating their Official Account on such platform while the option of WeChat Pay is also available there for e-payment service, enjoying over 600 million WeChat Pay accounts globally. For now, there are about 10 WeChat Pay official accounts from Thailand.

However, the common obstacle for business expansion to China seems to be language barrier. Tencent, then also has its own team of Chinese content creation to ensure brands can communicate to their target in a more effective way.

DHL strongly believes in the business potential of Thai e-commerce merchants and is committed to offer logistics support along this challenging journey.  Stay tuned to Dhltoyou.com for more business and logistics tips to enter Chinese markets! 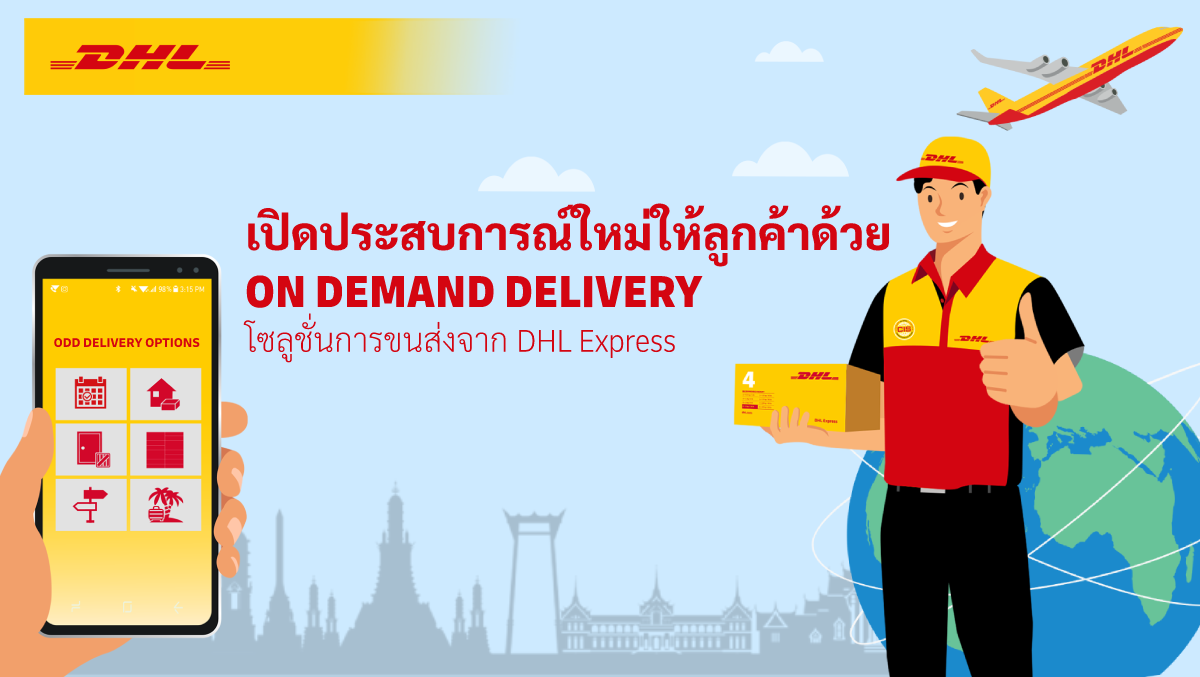 Boost your customer experience with On Demand Delivery 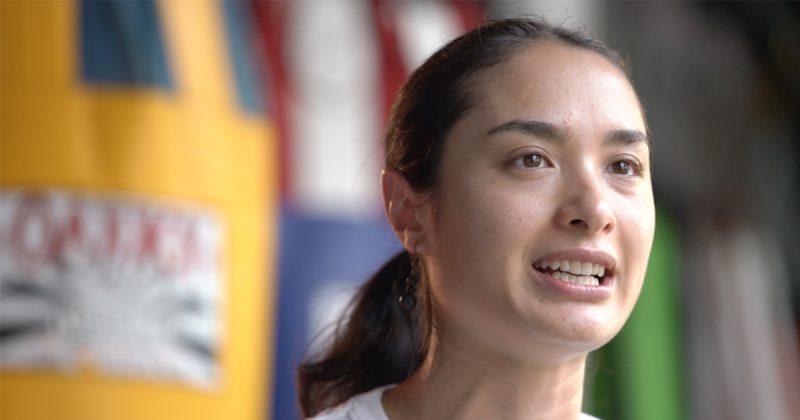 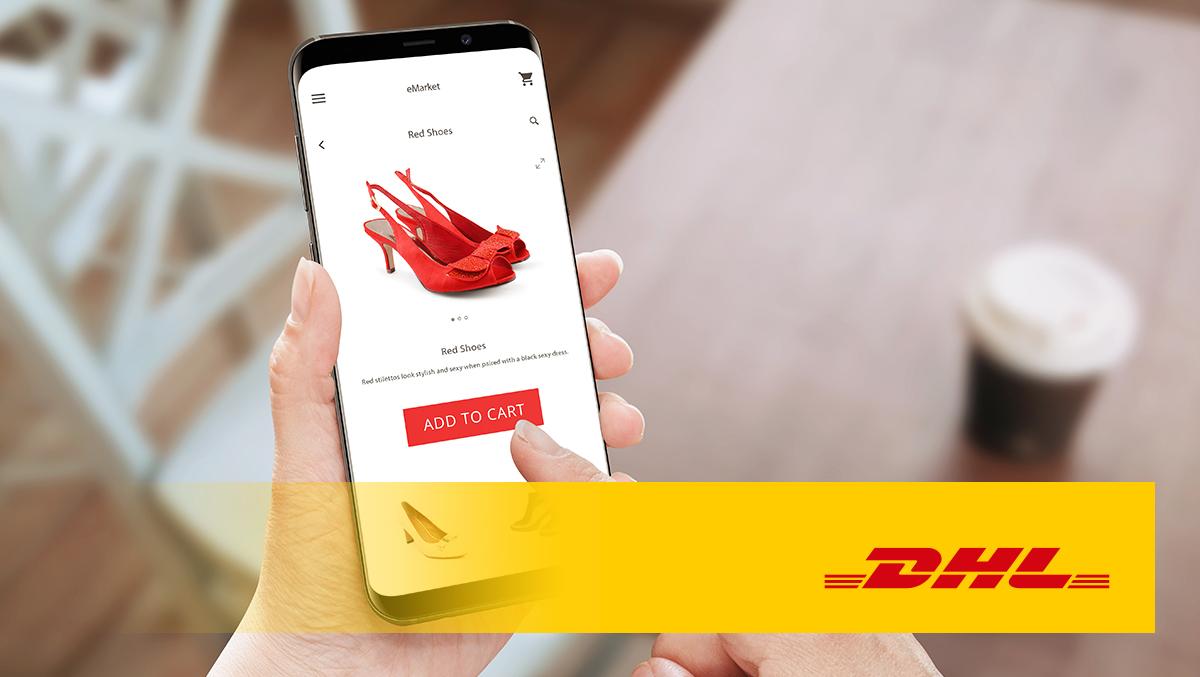